India stands at the cusp of an industrial and business transformation, which aims to power a $5 Trillion economy in the near term and become an emerging manufacturing and digital power in the long-term. India’s vastness, diversity and unique capabilities make it a natural destination for businesses to focus their expansion strategies towards, with the aim of capturing early one of the largest consumer markets of the future.

The Indian story is powerful and attractive, but its intricacies, policy-regulatory-political sentiments require local expertise to glide through. It is important for businesses not just to be in India, but also to adequately understand India, and thereby figure out their part in the India Story. Our team of cross-sectoral experts with years and decades of experience – serving at the helm of consultancy, administrative and regulatory practices – enable you to understand India, her sentiments, policies- regulations, and bring connections and insights from the local to state and central level government functionaries

We strive to turn information and statistics in the policy space into meaningful assessments which can be grasped easily, communicated swiftly and acted upon successfully. Our research team aims to help clients navigate the complex terrain of policy in India and drive change through their organizations.

Some of the solutions and services we deliver include: 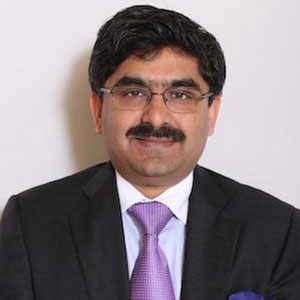 Nilaya has over 22 years of experience of working with governments, multi-laterals, and private sector organizations across 25 countries. He has created and led India’s largest consulting practices across Infrastructure, Government and Healthcare. He has worked with the Department for Industrial Policy and Promotion in improving India’s ranking in the World Bank Ease of Doing Business ranking and with National Skill Development Creation. He has led programs such as Clean India, Skill India, Make in India, Startup India, Digital India, eDistrict, National Mission Mode Project, BPR of Income Tax Department, Passport Reform, India Post amongst others. Nilaya has also led or supported development of public policies in over 20 states and with ministries at the central level. This includes Industry, Aerospace and Defense and Transport. 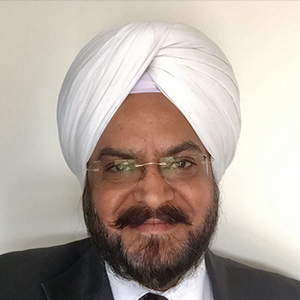 Davinder has more than 30 years of extensive experience in Public Sector, Governance, Public Policy, and Infrastructure Project Planning, Finance, Procurement, Knowledge & Learning, and Operations & Maintenance. He has held leadership positions at the Prime Minister’s Office (for 8 years), GoI, World Bank, Indian Railways, KPMG among other reputed institutions. He has represented these institutions at as a delegate at UNGA, ASEAN, BRICS, IBSA, ASEM and SAARC, with exposure to the G-20, G-24, and Commonwealth.

Primus Partners is working with a leading Primus Partners is the knowledge partner for one of India’s leading industry associations. As part of the engagement Primus develops in-depth research publications on cross-sectoral topics and issues, co-curates industry discussions on pertinent topics and provides advisory on policy-regulatory engagements.